Current 4th year Geology student Md Khairul Zhafri bin Haji Mohd Noor spent four months at the Centre for Volcanology and Geological Hazard Mitigation (CVGHM) in Bandung, Indonesia, for his Discovery Year (DY) semester abroad. This was a golden opportunity for Md Khairul Zhafri to work alongside geological experts from Indonesia as they are very experienced with research on volcanoes.

As part of his internship at CVGHM, he joined a research expedition that lasted for 2 weeks to Mount. Kiaraberes Gagak, a volcano situated approximately 21km Southwest of Bogor, Indonesia. The expedition also included a team of 5 personnel from the volcano’s outpost, all from CVGHM. The objective of this expedition was to study and observe the geological features and structures surrounding the volcano stated, collect rock samples from various locations around the volcano and pinpoint the location of interests with their Global Positioning System (GPS) kit and to eventually make the first geological and structural map of Mount. Kiaraberes Gagak. 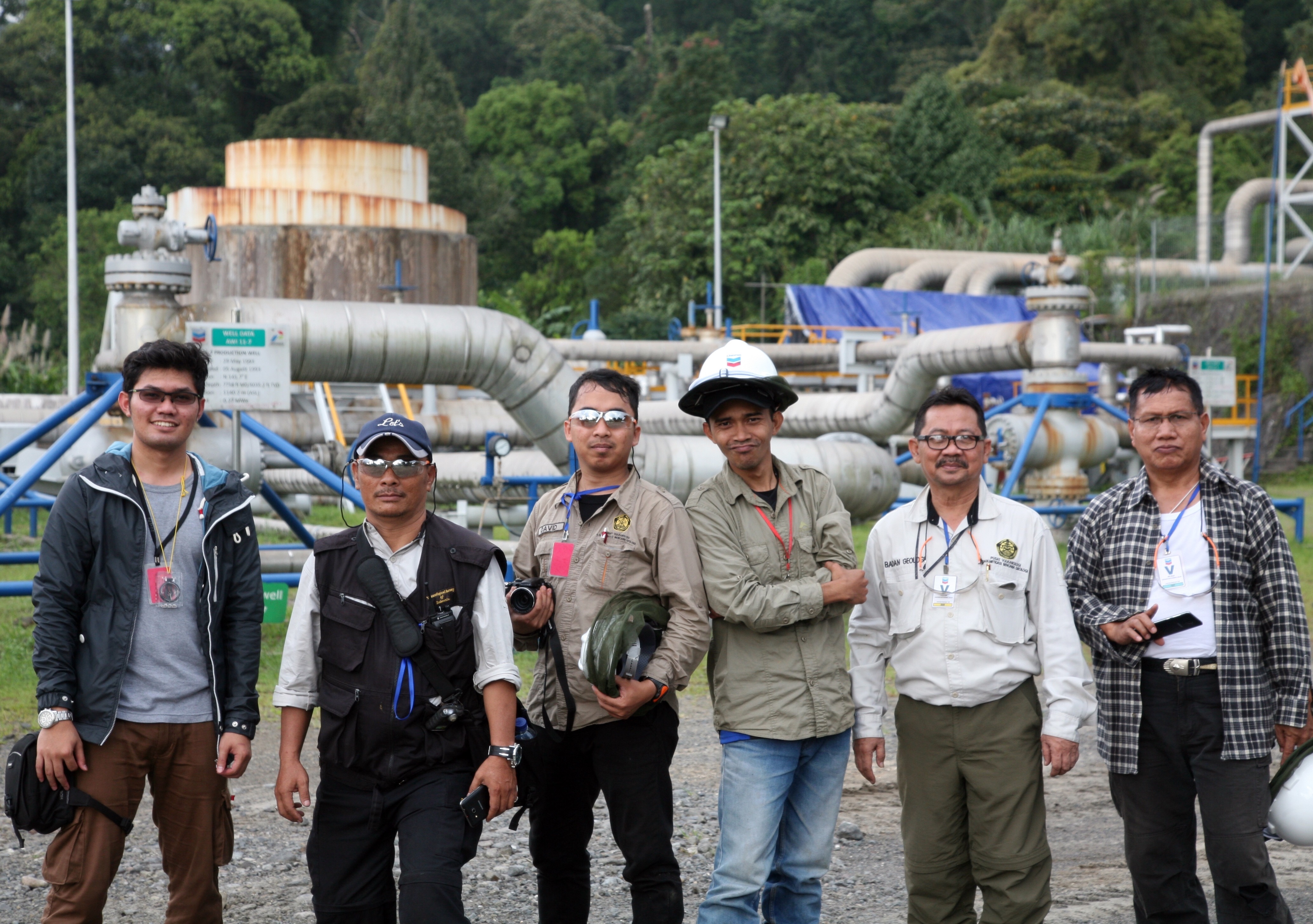 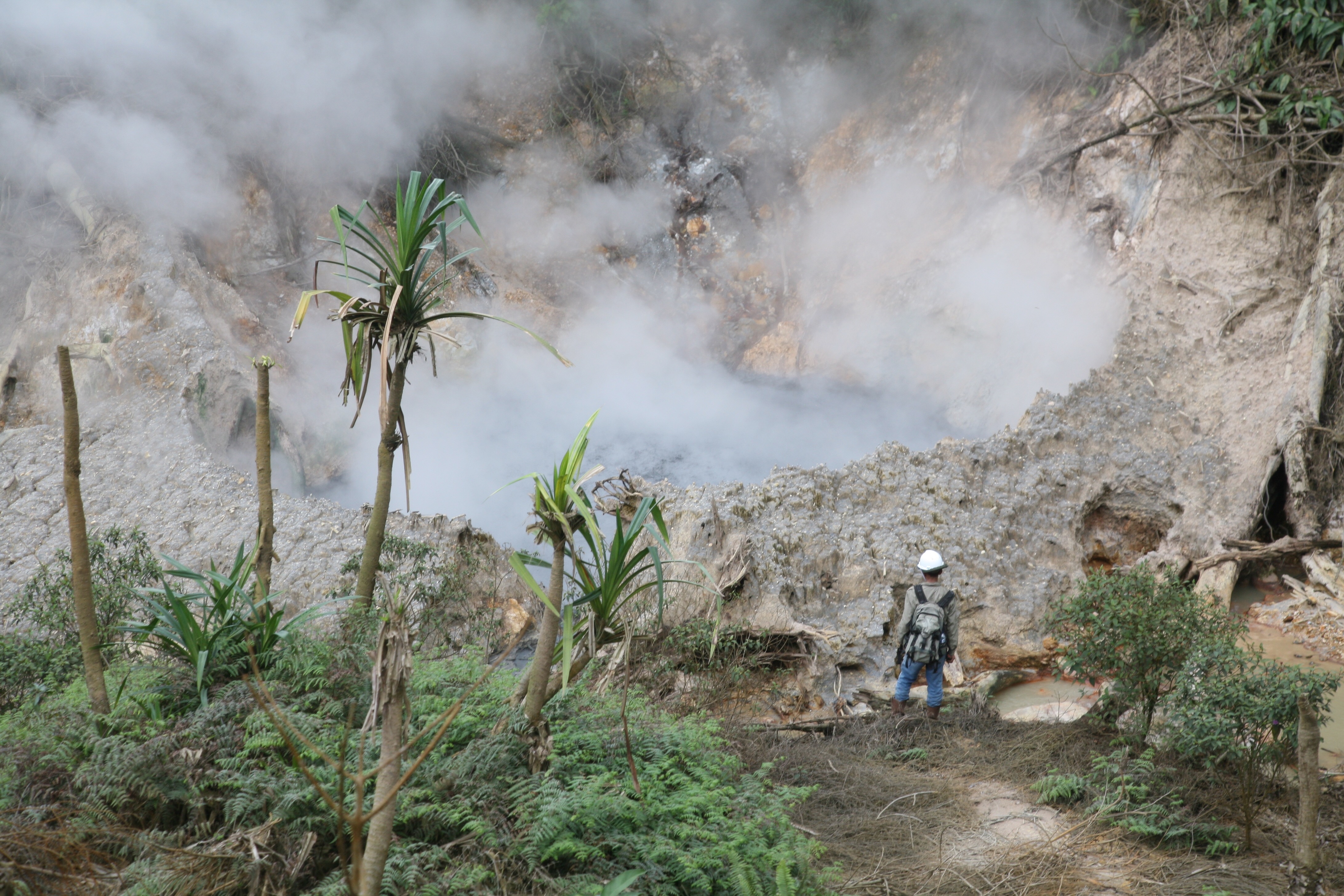 Figure 2: The largest crater in Mount Kiaraberes Gagak (compare this to the figure of the man in the photo for scale).


During his internship at CVHGM, Md Khairul Zhafri spent time at CVGHM analyzing the volcanic rocks that were collected during the expedition, noting the location where it was collected , its colour, rock structures and textures, degree of crystallinity, grain size, crystal shape, mineral composition and eventually rock type. This was carried out with the support of the lead geologist during the expedition, Igan Supriatman, one of the top geologists in Indonesia. Additionally, Md Khairul Zhafri also worked together with one of the junior geologists at CVHGM in order to create the geological map of Mount. Kiaraberes Gagak, using ArcGIS (a geomapping computer software).

Md Khairul Zhafri is grateful to UBD for giving him this opportunity to work alongside top geologists and obtain first-hand experience in the field. He has gained valuable knowledge in the Geological Sciences, which will enable him to improve academically and professionally as a geologist. 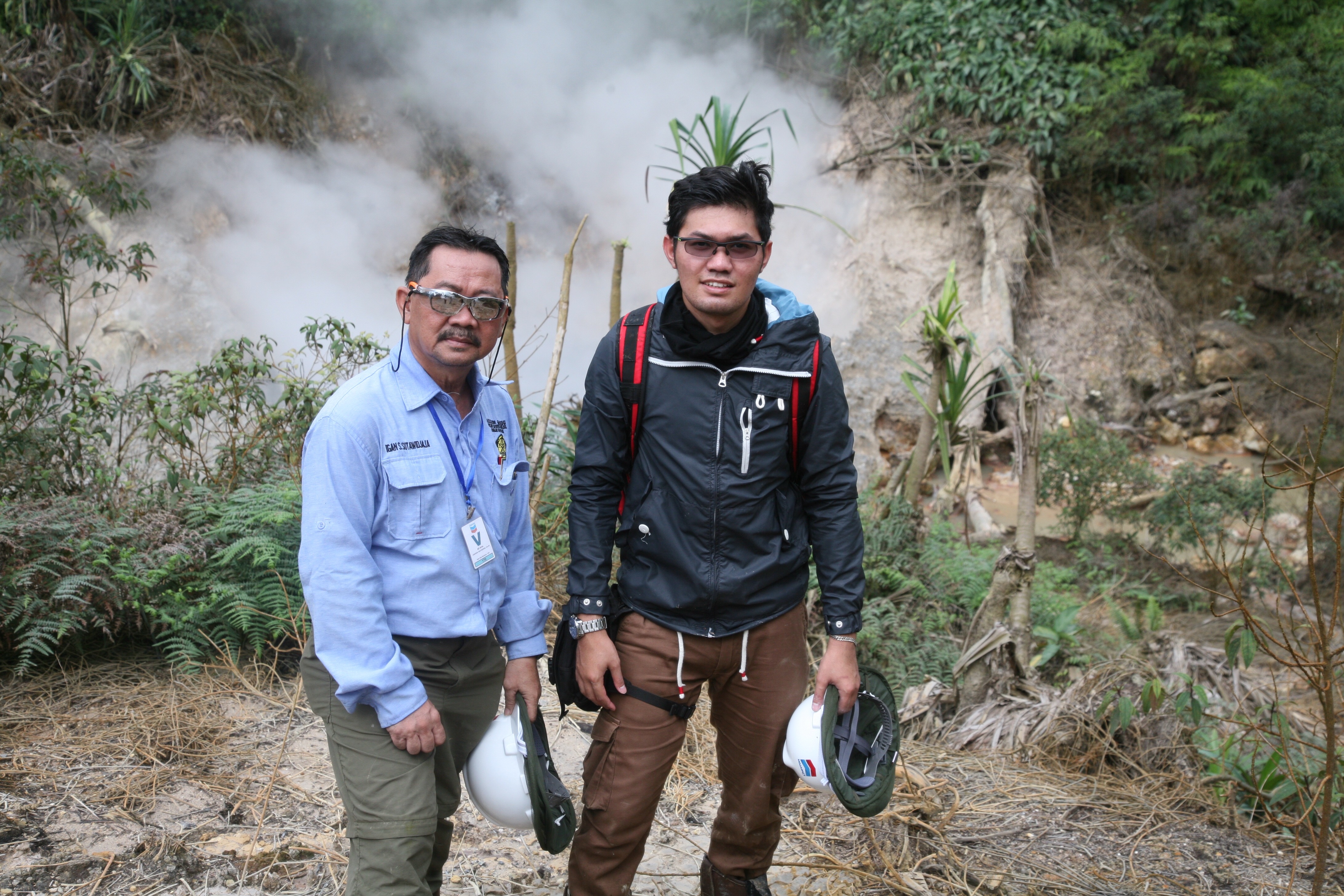 Figure 3: Md Khairul Zhafri (R) with lead geologist Igan Supriatman. In the background is one of the five craters found at the volcano during the expedition. 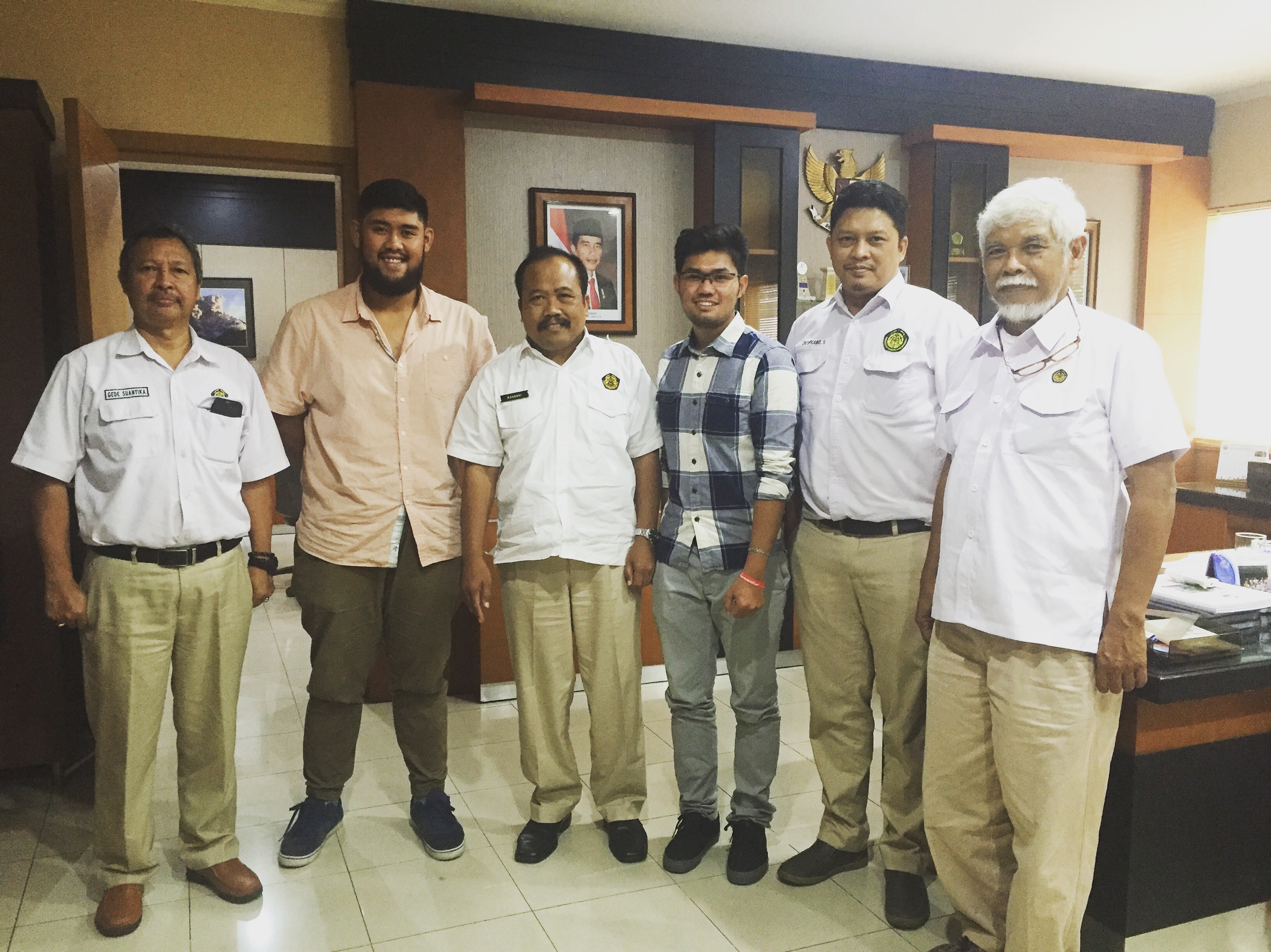