Universiti Brunei Darussalam (UBD) hosted an international conference on the theme ‘Ethnobotany in the Quran and Hadith – An Exploration’ on 3rd February, 2018 at the Institute of Health Sciences, UBD. The conference was jointly organised by UBD’s Faculty of Science, Institute for Biodiversity and Environmental Research, and Sultan Omar ‘Ali Saifuddien Centre for Islamic Studies.


The main objective of this conference was to bring together botanists from all over the world to share and exchange ideas as well as to present the most recent advances in botanical topics relevant to the Qur’an and Hadith. Researchers and scientists from diverse backgrounds were able to interact with one another and inspire each other’s work. In addition to being an excellent platform for fostering the spirit of collaboration and networking among research and academic peers, the conference offered its guests and participants the opportunity to explore the ethnobotany of plants that have been enumerated in the Qur’an and Hadith, highlighting their efficacy as medicines and food as well as their place in cultures and communities.


The conference featured renowned speakers from Malaysia, Canada, India, the United States, and the United Kingdom. One of the keynote speakers at the conference, Professor Emma Clark, is a world renowned garden designer specialising in Islamic gardens and gardens of other sacred traditions. She is a Senior Tutor on the Masters Programme at The Prince’s School of Traditional Arts in London where she focuses on teaching the universal and timeless principles of sacred and traditional art. She has published two books on Islamic gardens: The Art of the Islamic Garden (new edition 2010), and a monograph, 'Underneath Which Rivers Flow', The Symbolism of the Islamic Garden, (1996) as well as many articles on Islamic art and architecture, gardens and the garden carpet. Her talk focused on The Islamic Garden as Sacred Art and as an Opportunity for Bridge-building between Cultures. Another notable keynote speaker is Professor Zhari Ismail from Universiti Sains Malaysia, who specializes in Pharmaceuticals. Professor Zhari Ismail was pivotal in the successful formulation of an anti-obesity, weight loss supplement which uses the Kacip Fatimah (Labisia pumila Benth. & Hook. F) herb. This prototype, named Labeesity, even won a Gold award at the Malaysia Technology Expo. His talk at this Ethnobotany conference focused on herbal standardisation for pre and clinical studies.


The conference was well-received by participants from various ministries and organizations within the country. Useful discussions were had where the participants and the speakers were able to exchange ideas and experiences related to the theme of the conference as well as to establish professional connections. 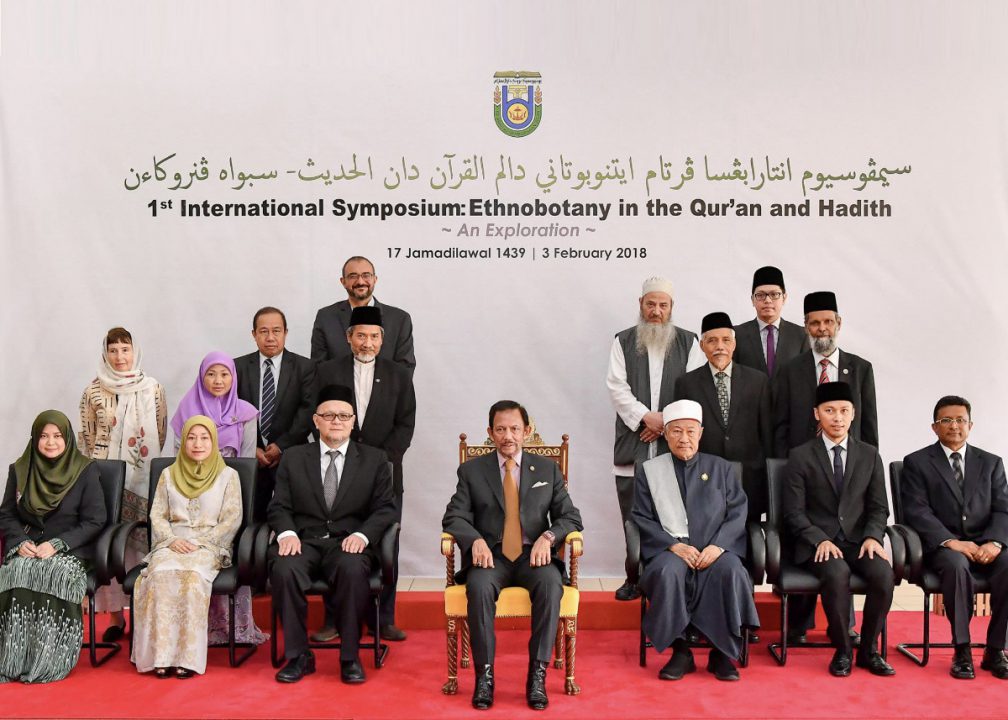 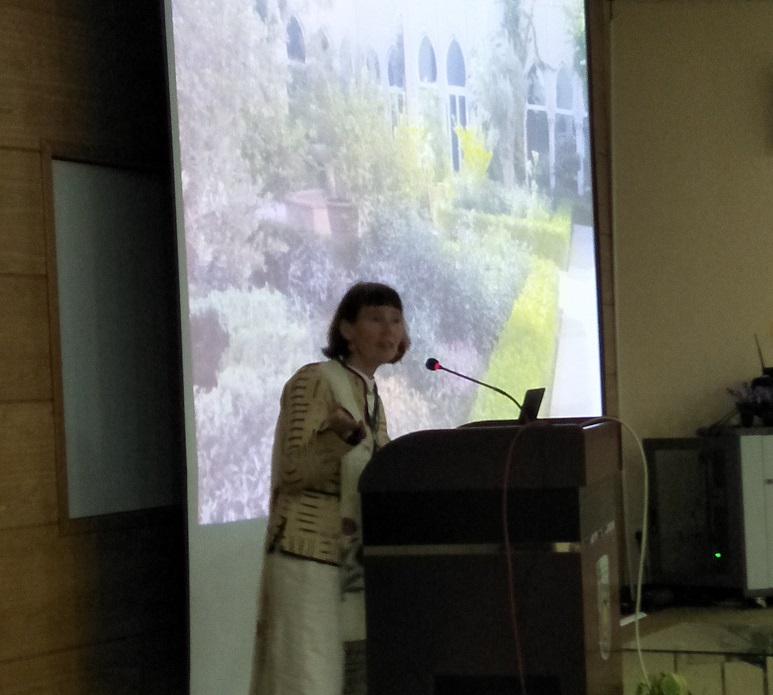 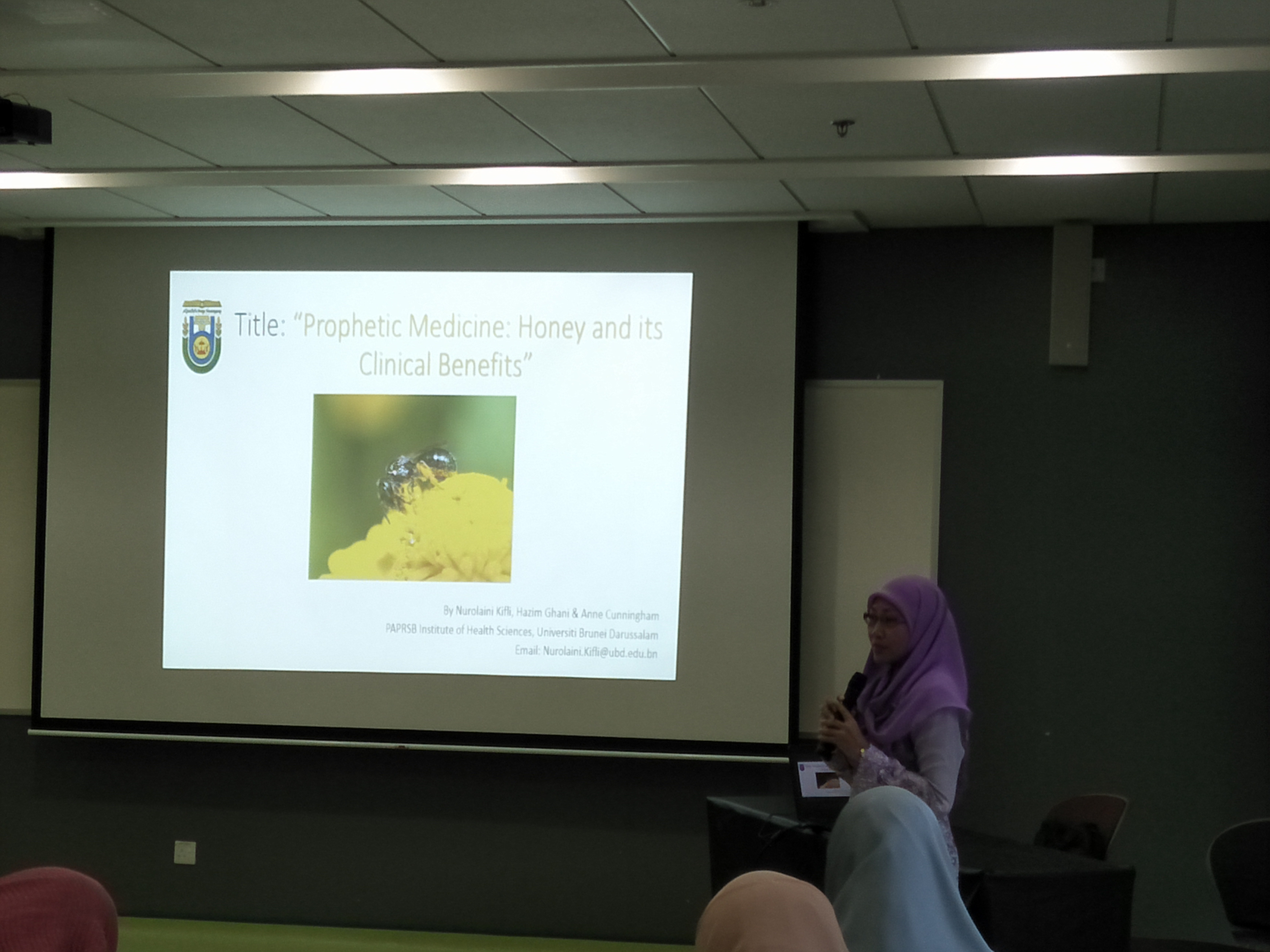 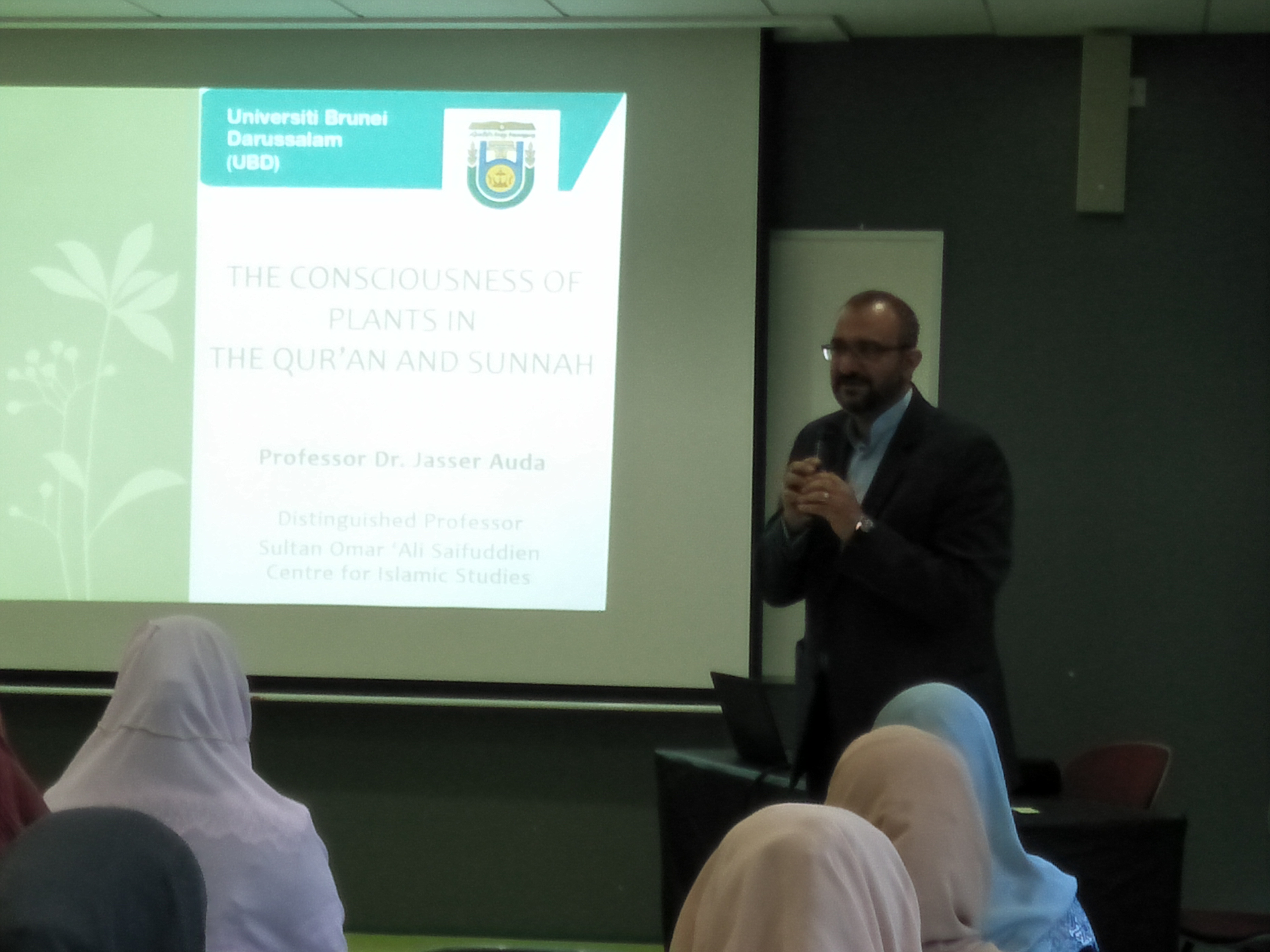 Professor Dr. Jasser Auda presented a paper on the consciousness of plants in the Qur'an and Sunnah