This is the first of its kind to publish halal food related critical review in such a high impact Journal. UBD Halal foods research group is part of the Biosensors and Biotechnology Laboratory and is helmed by Dr Minhaz Uddin Ahmed. 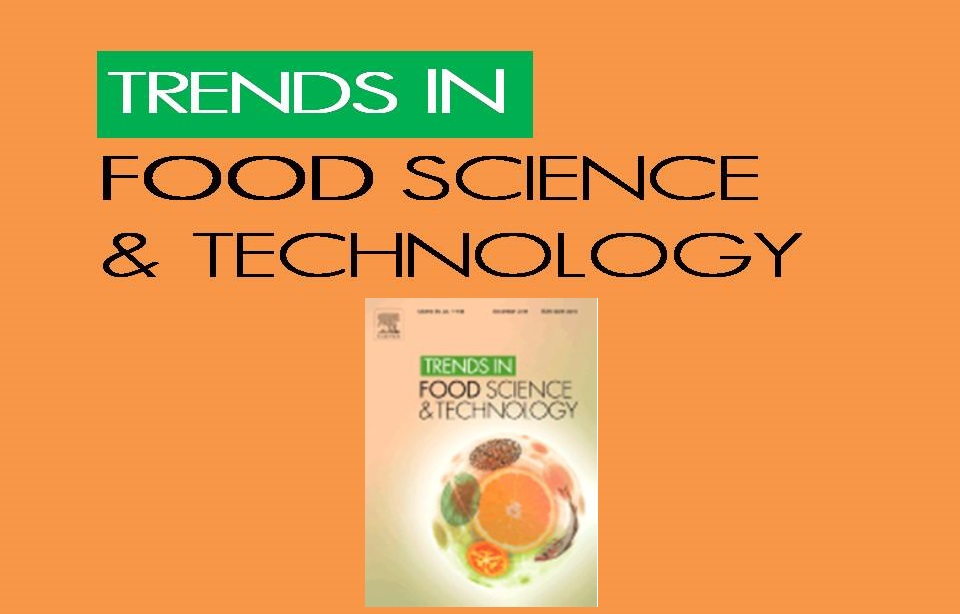 Trends in Food Science & Technology, a journal with a five-year impact factor of 6.6, has recently (December 2016) published a review article penned by UBD researchers that focuses on various technologies used for biological detection of Halal foods.


This article delves into examples of different types of foods, as well as pharmaceutical drugs, which are considered Halal. It is an official journal of the European Federation of Food Science and Technology (EFFoST), and the International Union of Food Science and Technology (IUFoST). With the rise of Muslim population and to an extent, the concept of ‘Halal’, Halal food industry has become one of the major drives for economic growth in some countries. However, the concern for Halal foods authenticity is also present in some Muslim consumers as reports of adulteration in Halal labelled foods have been emerging in regular occurrence. Therefore, this paper emphasizes and explores the different state-of-the-art approaches of detection of non-halal components in foods. In addition, readily available commercial kits and several promising innovations are similarly featured and highlighted in this paper.