The 26th Goldschmidt Conference was held in the Pacifico Convention Center in Yokohama, Japan from 26th June to the 1st of July. The conference is named after the Swiss mineralogist Victor M. Goldschmidt (1888-1947), who is considered to be the founder of modern geochemistry via his classification of elements based on their behavior in the Earth and meteorites. This year more than 3500 scientists from all around the world joined for this annual meeting where all aspects of geochemistry and related fields are covered. The program included 19 different themes with more than 140 sessions often with both oral and poster presentations. Subjects included the origin of the Earth and planets, the chemical processes that have shaped Earth's evolution over time, the interconnections between life and the physical world, the search for new resources, and the environmental challenges facing today's world.

Dr. László Kocsis, Senior Lecturer of the Geology Group represented the Faculty of Science and Universiti Brunei Darussalam in this renowned meeting this summer. Dr. László’s research is focusing on combination of geochemistry with paleontology and sedimentology to investigate stratigraphy, paleoclimate, paleoceanography, paleoecology and paleoenvironment. In Yokohama, he presented stable isotope composition of modern and fossil specimens of the brachiopod species, Megathiris detruncate, with his co-authors Dr. Alfréd Dulai (NHMS)* and Mutiah Yunsi (UBD). Brachiopods are entirely marine, benthic bilateral animals with a ciliated feeding organ (lophophore) enclosed in a pair of valves. These shells somewhat resemble bivalves; however their arrangement and internal structure are different. Their shell material is either calcite or apatite depending on the taxon. The studied species have low-magnesium calcite tests and it is known since the late Eocene (~40 million years) from the regions of the Mediterranean and North Atlantic Ocean. Due to this long geological occurrence of the species the stable oxygen and carbon isotopic compositions of their calcareous shells could help tracing ecological and climatic changes through time. Therefore the results may influence our view on the global impacts of recent and past climate changes.

The isotope data from modern specimens have been used as a base-line for the modern ecological niche and data from the fossil specimens were compared to this. Additionally the possible alteration of the fossil shells has been further tested in order to see whether in-vivo isotope signal is preserved in the shells. With SEM (scanning electron microscope) images certain indications of diagenesis can be obtained, but in future trace element screening should be performed. Nonetheless, preliminary interpretation indicate that M. detruncate had very similar habitat to modern specimens since the early-mid Miocene, while older specimens rather reflect living under warmer conditions.

The research was presented under the theme of (Ocean and Atmosphere: Past and Present) and in the session of (Records, Proxies, and Timings of Oceanographic and Climatic Change during the Cenozoic). 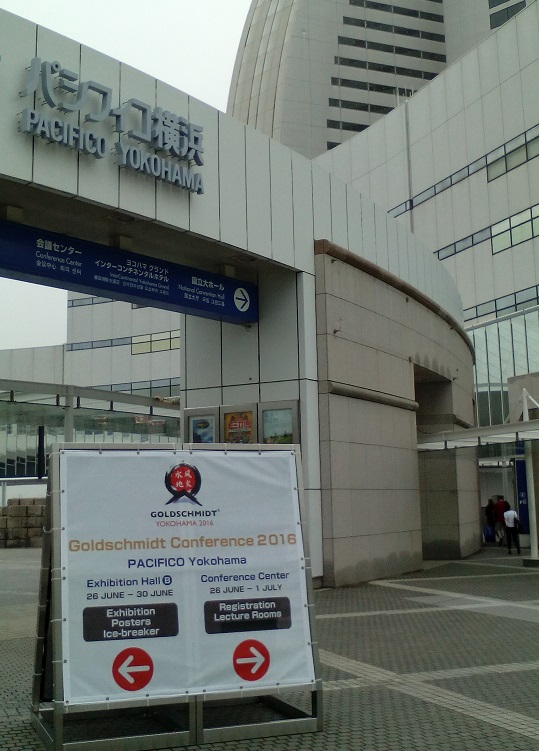 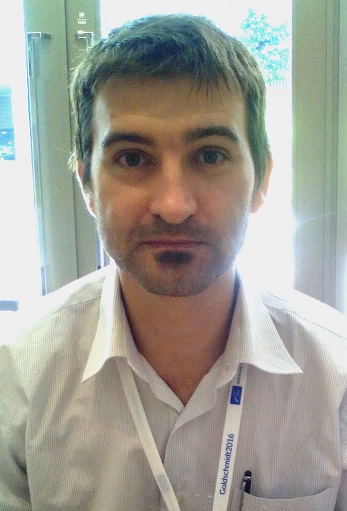