The 4th Global Young Scientist Summit (GYSS 2016) was held in Singapore from 17th January to 22nd January 2016. UBD lecturers from the Faculty of Science, Dr Natasha Keasberry and Dr Elvynna Leong, attended the summit which was organised by the National Research Foundation of Singapore. The summit is held annually and is a boot camp where around 300 international young scientists and researchers (PhD candidates and post-doctoral researchers) can interact with eminent scientists and technology leaders.


The theme for this year’s GYSS was “Advancing Science, Creating Technologies for a Better World”. The objective of the summit is to excite young researchers through interaction with distinguished scientists, while engaging in discussions to encourage collaboration and build new networks and partnerships. All lectures, panel discussions and small group sessions were led by Nobel laureates and other distinguished medal and prize winners (such as the Turing Award and Fields Medal).


Among the speakers were Nobel laureates such as Professor Ei-Ichi Negishi (Nobel Prize Chemistry 2010), Professor Jerome Friedman (Nobel Prize Physics 1990) and Sir Richard Roberts (Nobel Prize Physiology or Medicine 1993), and their plenary lectures were highly interesting and gave an insight into their prize-winning work.

The panel discussions provided a dialogue session to discuss current hot topics and issues in the research world, such as whether there are now too many PhD graduates, and how scientists should help educate the public more regarding their work in the light of how the media portrays science. The small group sessions gave participants the opportunity to interact with the Nobel laureates and prize winners in a more intimate and personal level, as they shared their experiences on their journey towards winning their prizes.


As part of the summit, a competition (The Singapore Challenge) was also held where participants can submit whitepapers to address an identified national challenge. This year’s theme was “Sustainable and Liveable Cities” and the winner was Carlos Duarte-Guevara from University of Illinois at Urbana-Champaign, whose proposal was to develop a biosensing system that can detect harmful food-borne pathogens in eight hours, without the need for a trained technician.


The summit also organised site visits to various universities and research centres in Singapore such as A*STAR, CREATE, NUS and NTU. Overall the summit was an excellent opportunity to network with early career scientists and researchers, while at the same time promoting Brunei and UBD to the international science community. 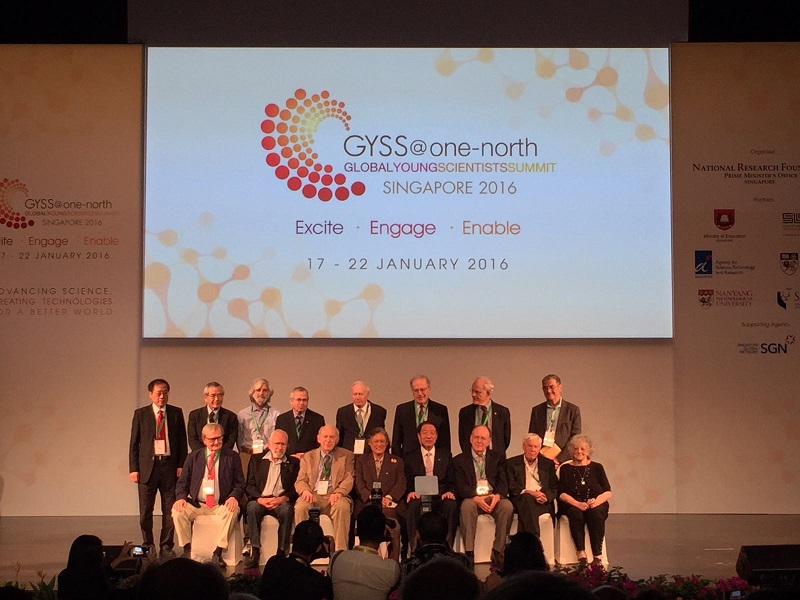 Group photo of the Nobel laureates and other distinguished medal and prize winners at the opening ceremony of the GYSS. 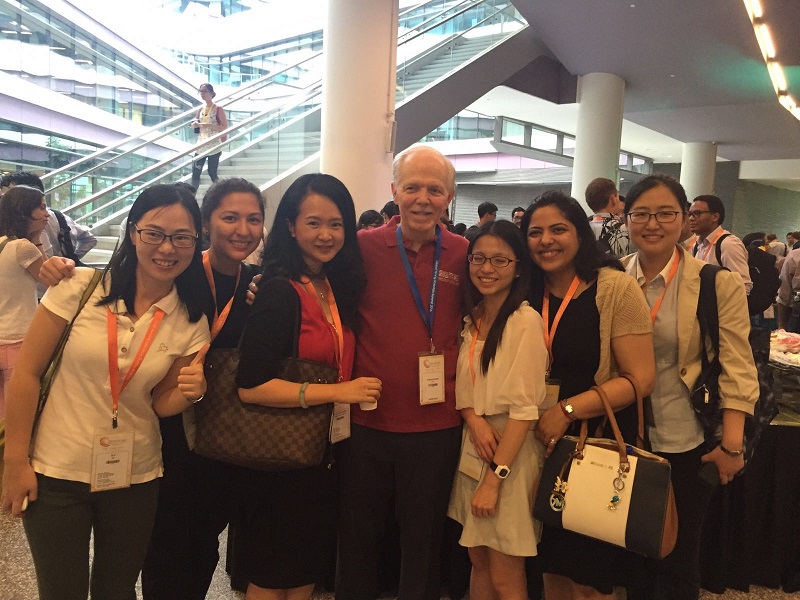 Dr Natasha and Dr Elvynna in a group photo with other participants and the president of SUTD, Prof Tom Magnanti. 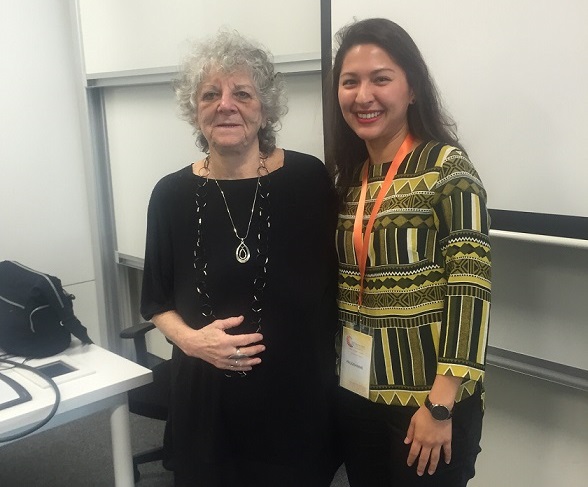