In October 2017, two Computer Science students: Siti Nurzahrah Emran and Shamsyuhada binti Rais; took part in the ‘Seeds of the Future’ event, as part of the Huawei Technologies (B) Sdn. Bhd.’s global corporate social responsibility (CSR) programme. This programme, first initiated in 2015, aim to develop Brunei’s information communication technology (ICT) young talents and provided the delegates the opportunity to learn about the evolution of the technological industry in China. 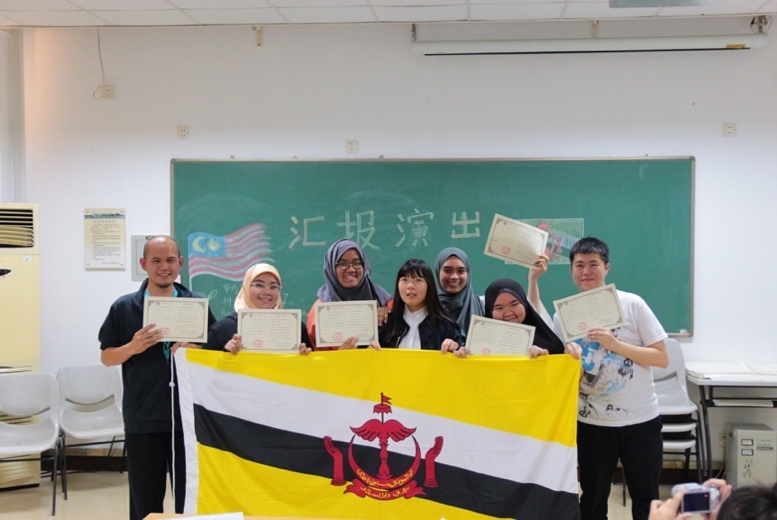 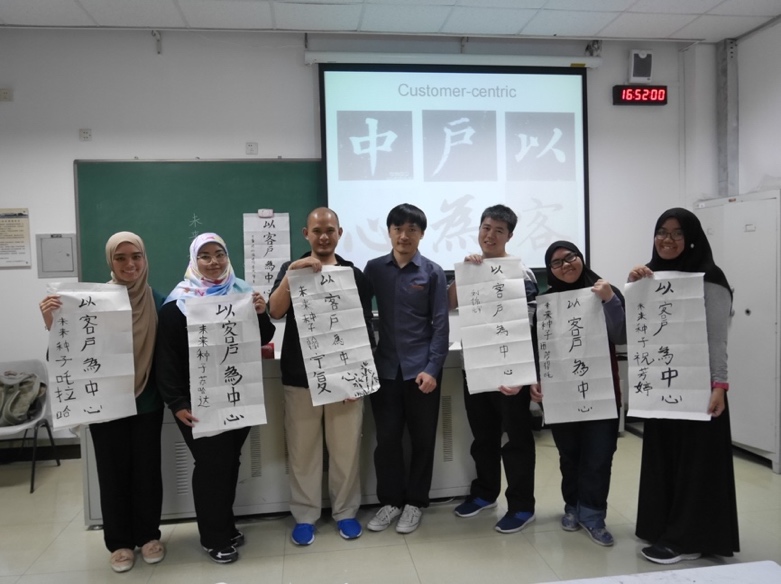 Together with another student from Systems Engineering from the Faculty of Integrated Technologies (FIT), three students from Universiti Teknologi Brunei (UTB) and accompanied by Huawei Brunei’s Human Resource and Public Relations Officer, Ms Kitty Yong, the two-week, fully-funded study trip gave the students the opportunity to experience Chinese culture. The students were enrolled in a four-day Chinese language class in the School of Continuing Education at the Beijing Language and Culture University (BLCU). Their first task was to study Chinese language and culture, by undertaking courses in comprehensive Chinese and Chinese painting and calligraphy.

During the opening ceremony held at the Beijing Huawei Courtyard in China, the students showcased Brunei’s culture by performing the traditional “aduk-aduk” dance. The students were also given the opportunity to visit famous landmarks and attractions around Beijing and Shenzhen. 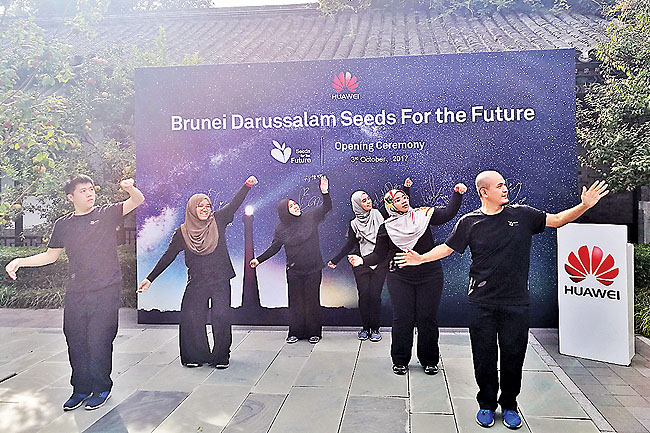 Figure 2 – Students showcasing Brunei’s culture by performing the “aduk-aduk” dance during the Huawei Seeds for the Future of Brunei Darussalam opening ceremony held at the Beijing Huawei Countyard in China.

In the following week, the students then relocated to the Huawei Training Centre, situated at Huawei’s headquarters in Shenzhen, to undergo training in the telecommunications sector. Classes focused on the telecommunications network, from learning the structure of mobile networks (2G, GSM/3G, WCDMA and 4G LTE), the concept of ROADS (Real Time, On-demand , All-online, do-it-yourself (DIY), Social networking, Cloud Computing and the Internet of Things (IoT) to a brief introduction on what to expect from 5G technology in the near future. Students also had a hands-on challenge during the laboratory training session, where they were tasked with configuring a 4G base station and working as part of a team to achieve their goal. Their troubleshooting capabilities were also tested as part of this exercise, whereby each team were tasked with creating problems for another team to resolve. 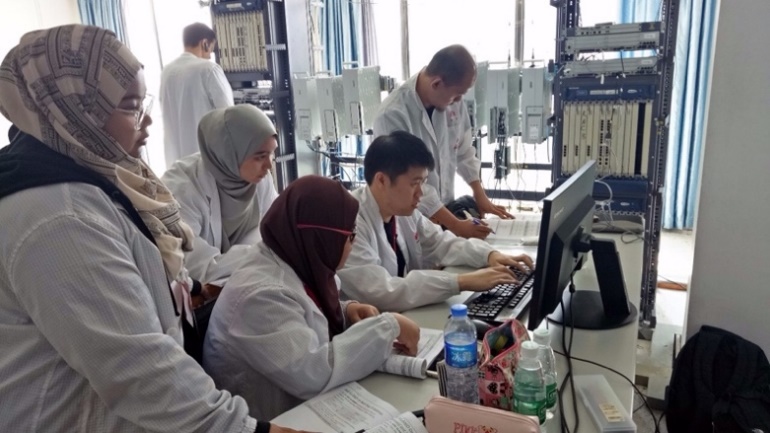 During the closing ceremony, the students were awarded certificates by Mr. David Harmon, the Vice President of Huawei’s Global Public Affairs office and a book entitled “Huawei: Leadership, Culture and Connectivity” presented by Mr. Ren Zhengfei, the Chief of Executive Officer (CEO) of Huawei. Professor Dr Hajah Zohrah binti Haji Sulaiman, Vice Chancellor of Universiti Teknologi Brunei and Mr Charles Cheng, the Chief Representative of Huawei Brunei were also invited to the ceremony as the guests of honour from Brunei. During the ceremony, Computer Science student, Siti Nurzahrah Emran, gave a speech to share the Bruneian delegates’ experience during the trip. This was followed by a cultural performance by the Bruneian delegates, a Malay traditional dance, ‘Kayum O Kayum’ and ‘Joget Bunga Simpur’. 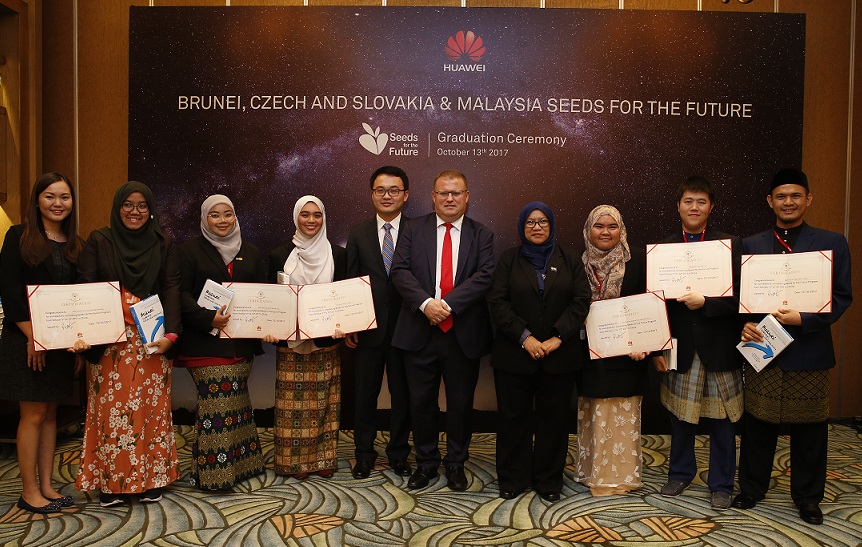 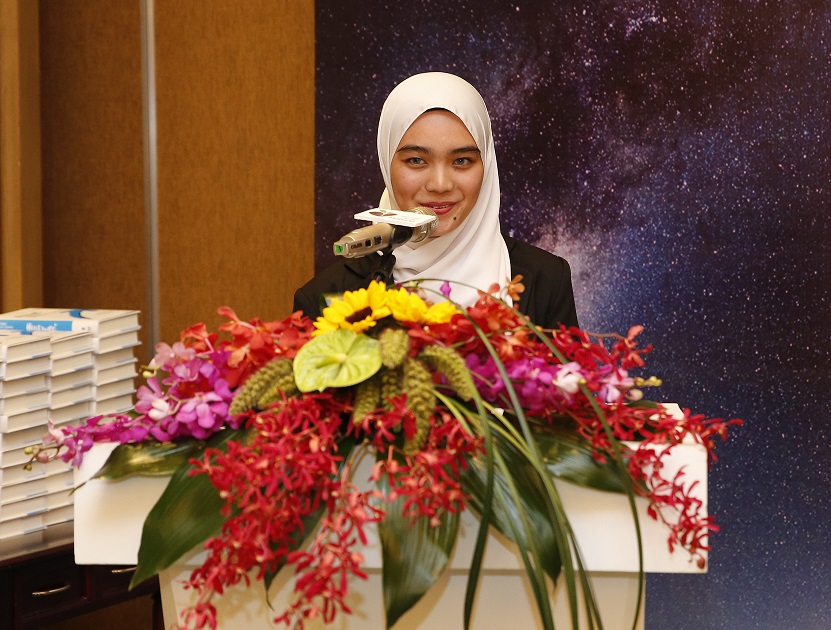