On the 15th until the 18th of November 2017, the Faculty of Science organised the 1st International Congress on Earth Sciences, in SE Asia (ICES-2017). The event included 26 sessions, covering a broad range of Earth sciences. Approximately 200 professional Earth scientists, as well as international and local students participated in the event. Attendees consisted of academics from research institutions and universities and representatives from industries, from nearly 30 countries, mainly from Asia, as well as from Europe and Africa.


The congress’ notable speakers included top prominent researchers in the field of Earth Sciences. The first in a series of plenary talks was presented by Professor Robert Hall, the Director of the SE Asia Research Group from Royal Holloway University of London, United Kingdom. Professors Federica Zaccarini and Giorgio Garuti from Montan universität Leoben, Austria, delivered their plenary talks on economic ore deposits on Earth, and organized a workshop for UBD students and other participants of the congress. A plenary session on “The evolution of two gigantic oceans affecting the formation of the Earth” was presented by Professor Peter Baumgartner from Université de Lausanne, Switzerland.


One of the plenary sessions included a talk from an industry collaborator, Mr Gijs Holstege from Brunei Shell Petroleum, who stressed the importance of exchanging ideas, sharing recent developments in the petroleum industry. More than 240 research talks was delivered by local and international scientists, including 37 presentations given by students of the Universiti Brunei Darussalam. 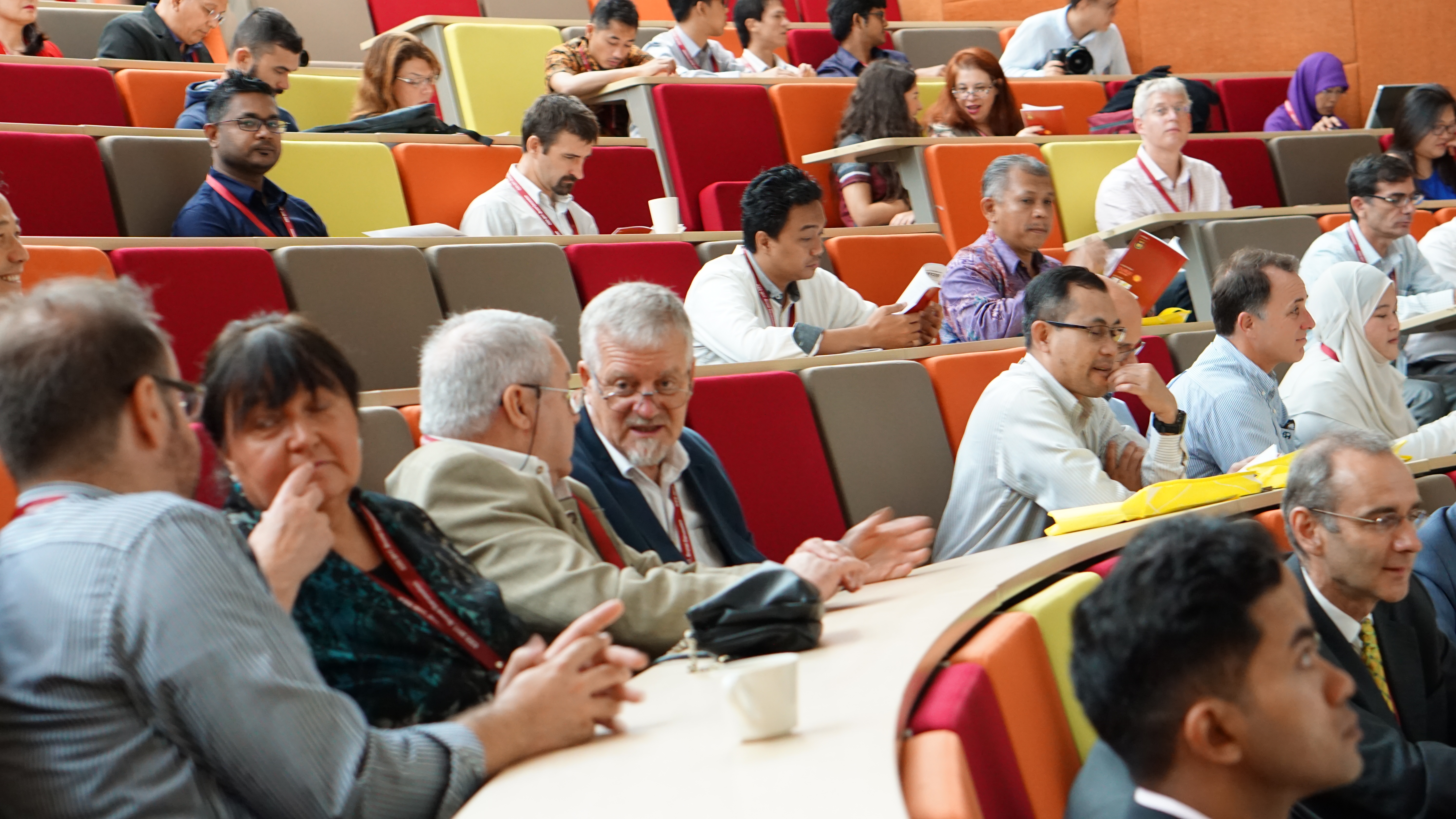 Participants at the International Congress during the opening ceremony 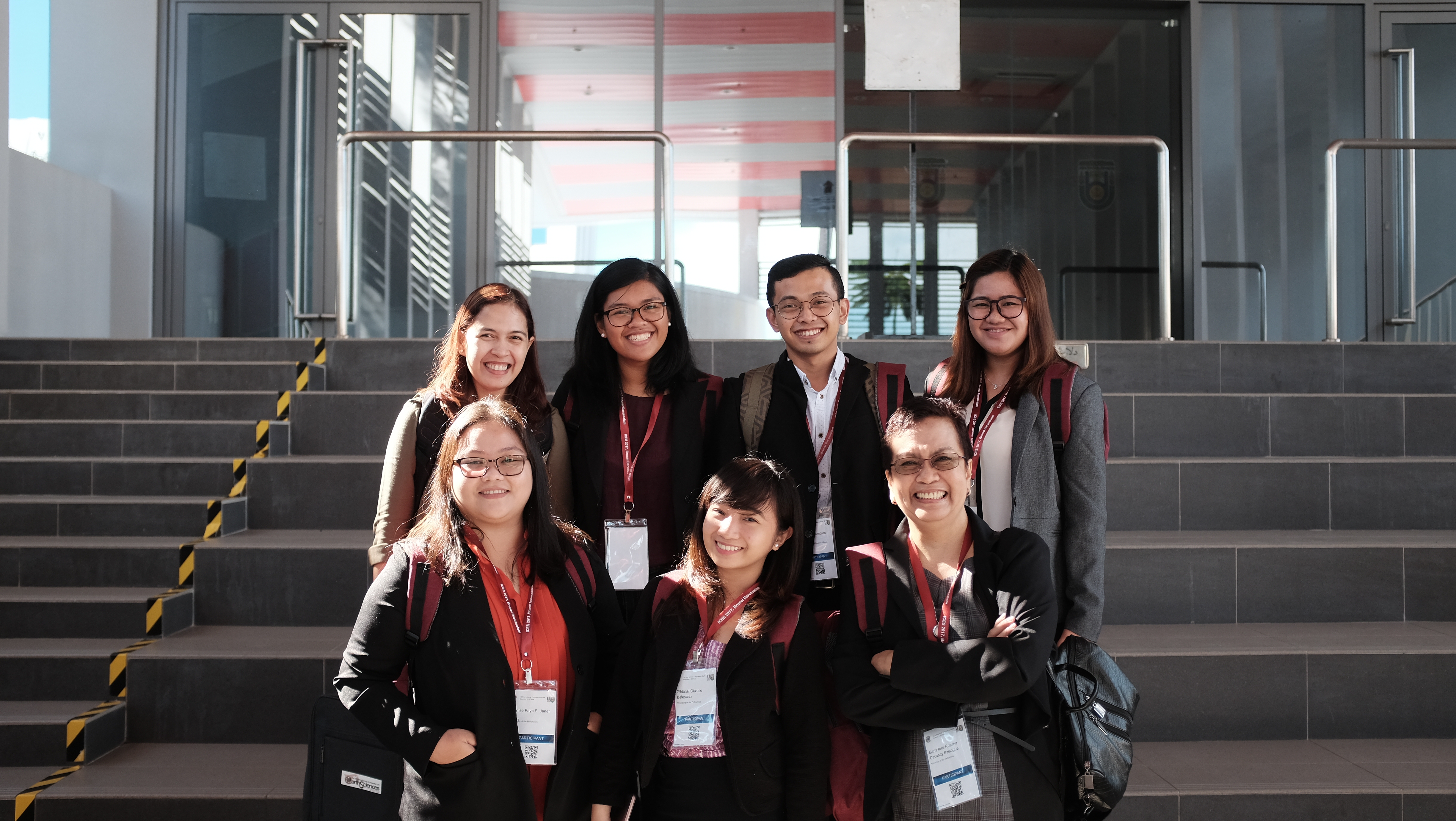 Participants at the International Congress 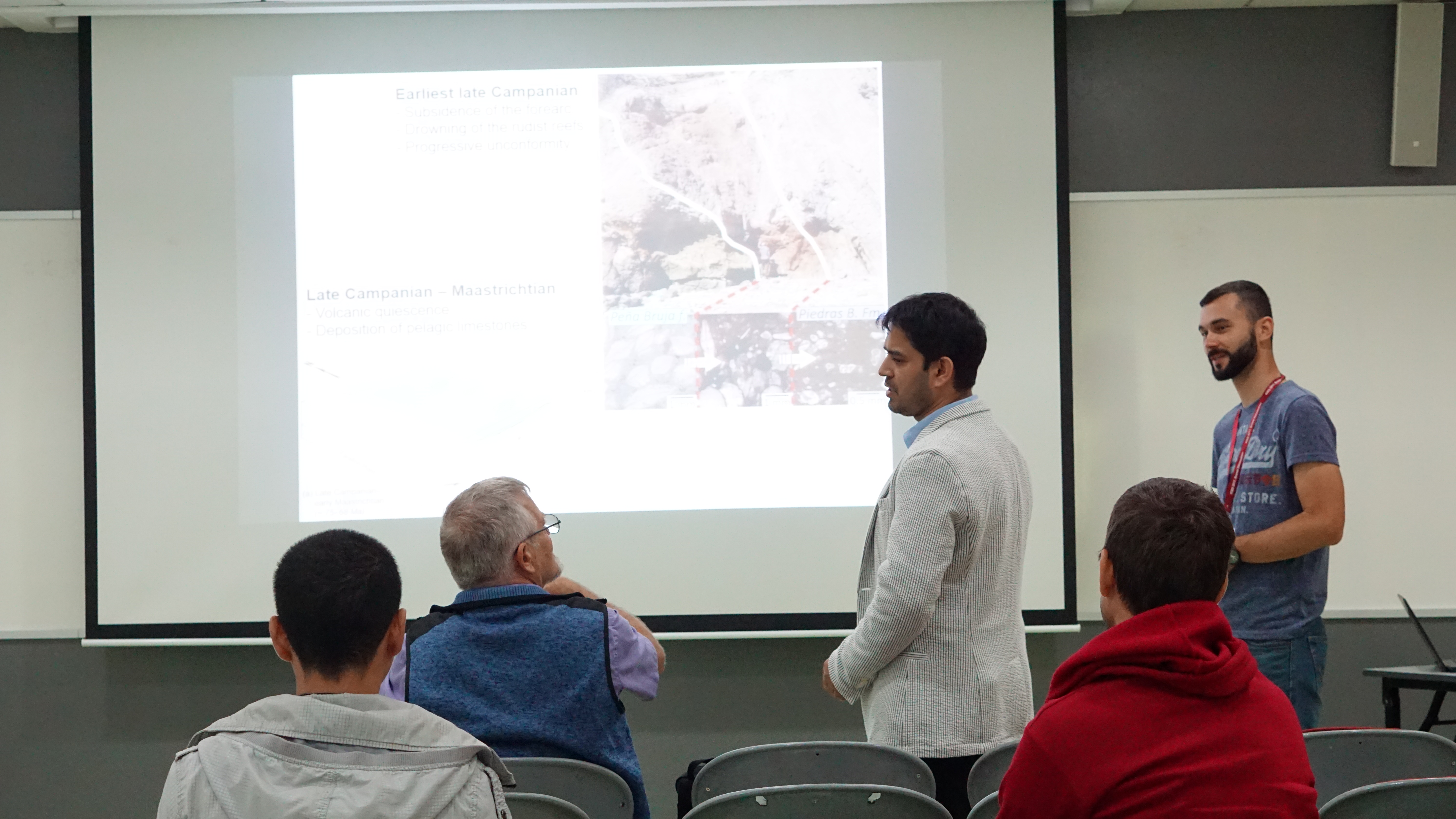 A paper presentation by one of the participants 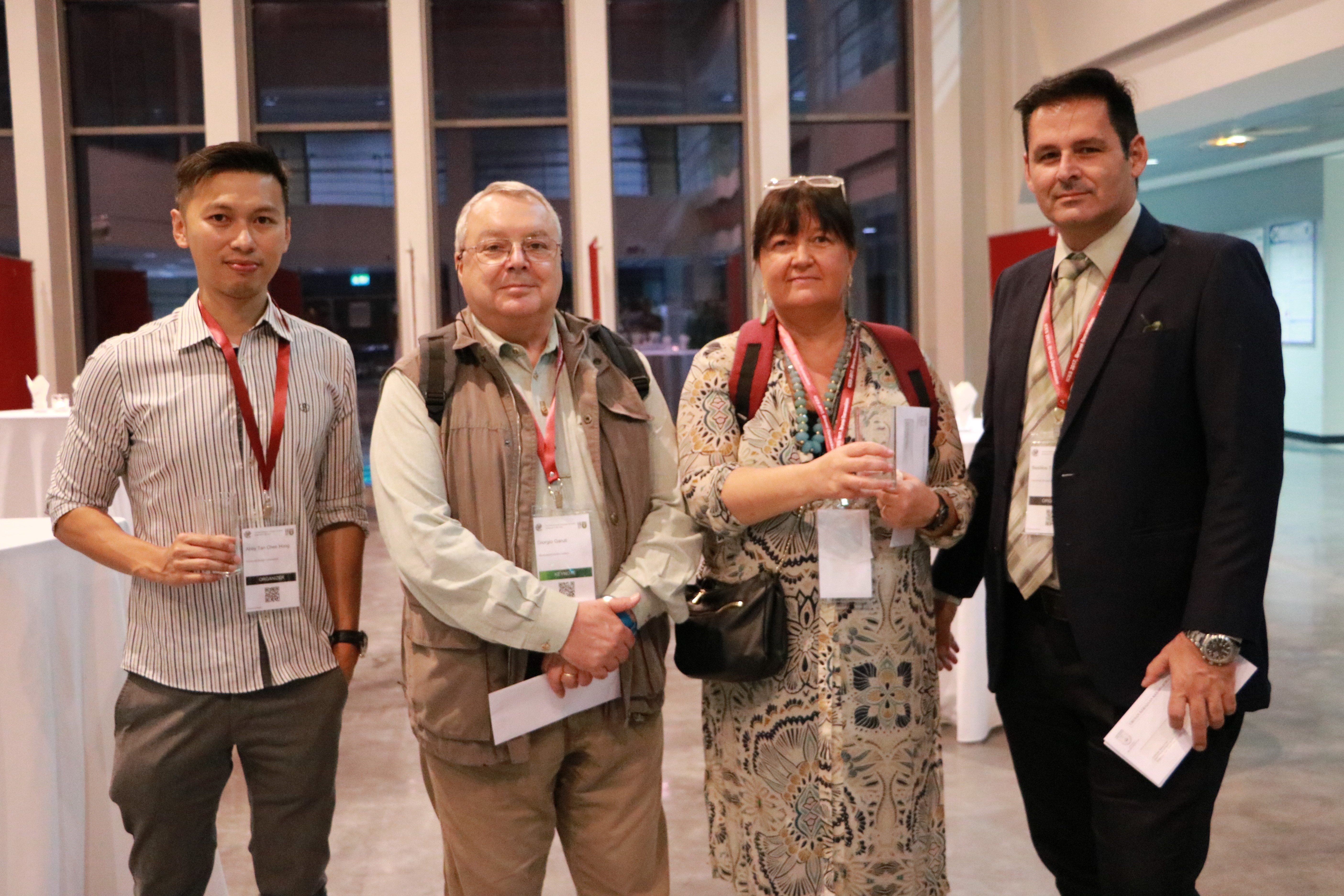 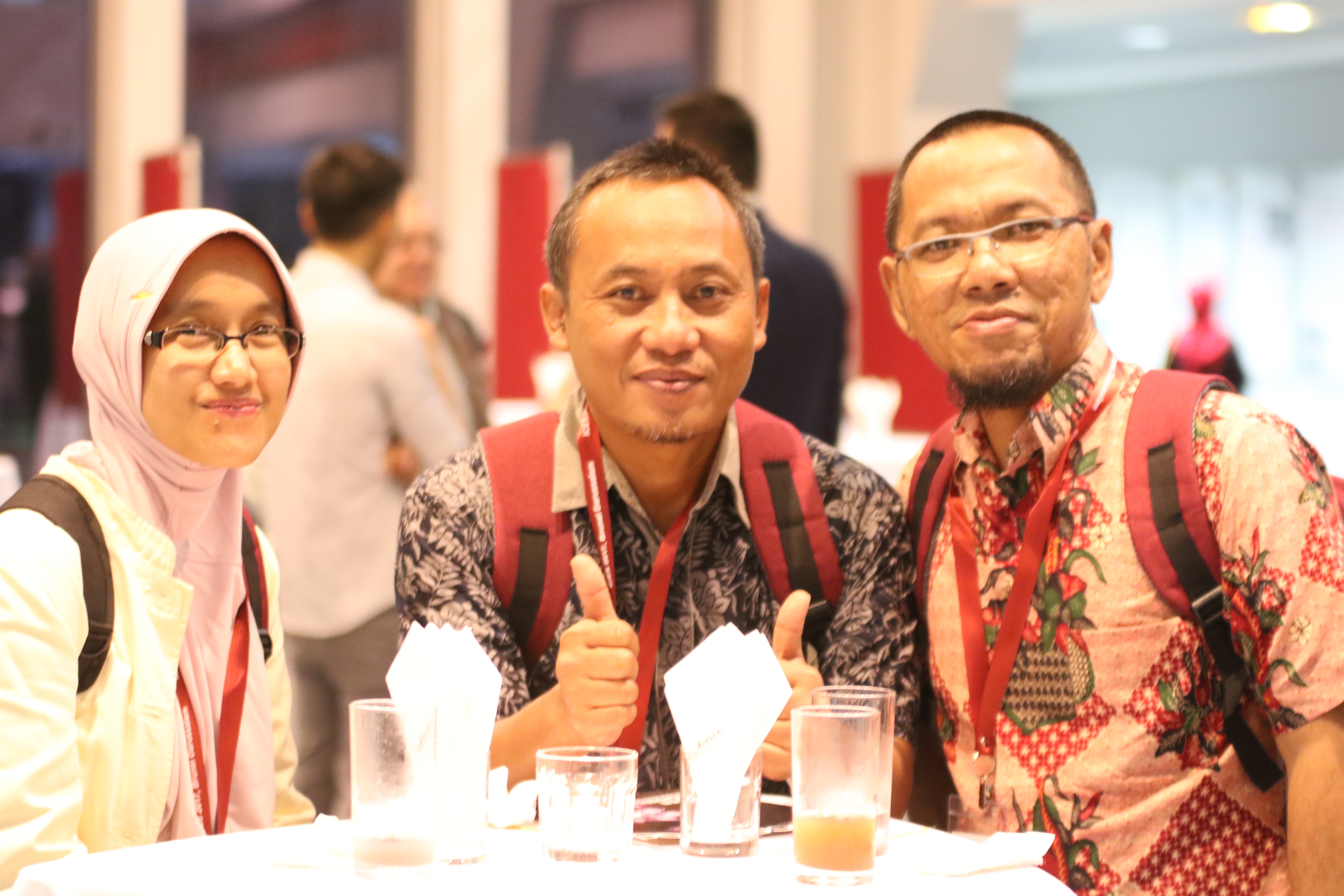