The Heart of Borneo (HoB) Initiative is a conservation vision that unites Indonesia, Malaysia and Brunei to ensure the protection and effective management of the interior highlands and mountains of the headwaters of the major rivers in Borneo. To evaluate the biodiversity, tourism potential, and threats to this area, an expedition to the Sarawak-Kalimantan border near Long Banga (Ulu Baram) was sponsored by the Sarawak Forestry Department in August 2016. As researchers from UBD with expertise in surveying amphibians and reptiles on Borneo, PhD candidate Hanyrol Ahmad Sah and Prof Ulmar Grafe from the Environmental Life Sciences Program took part in this 14-day international exploration that brought together 114 botanists, zoologists, geologists, and sociologists. 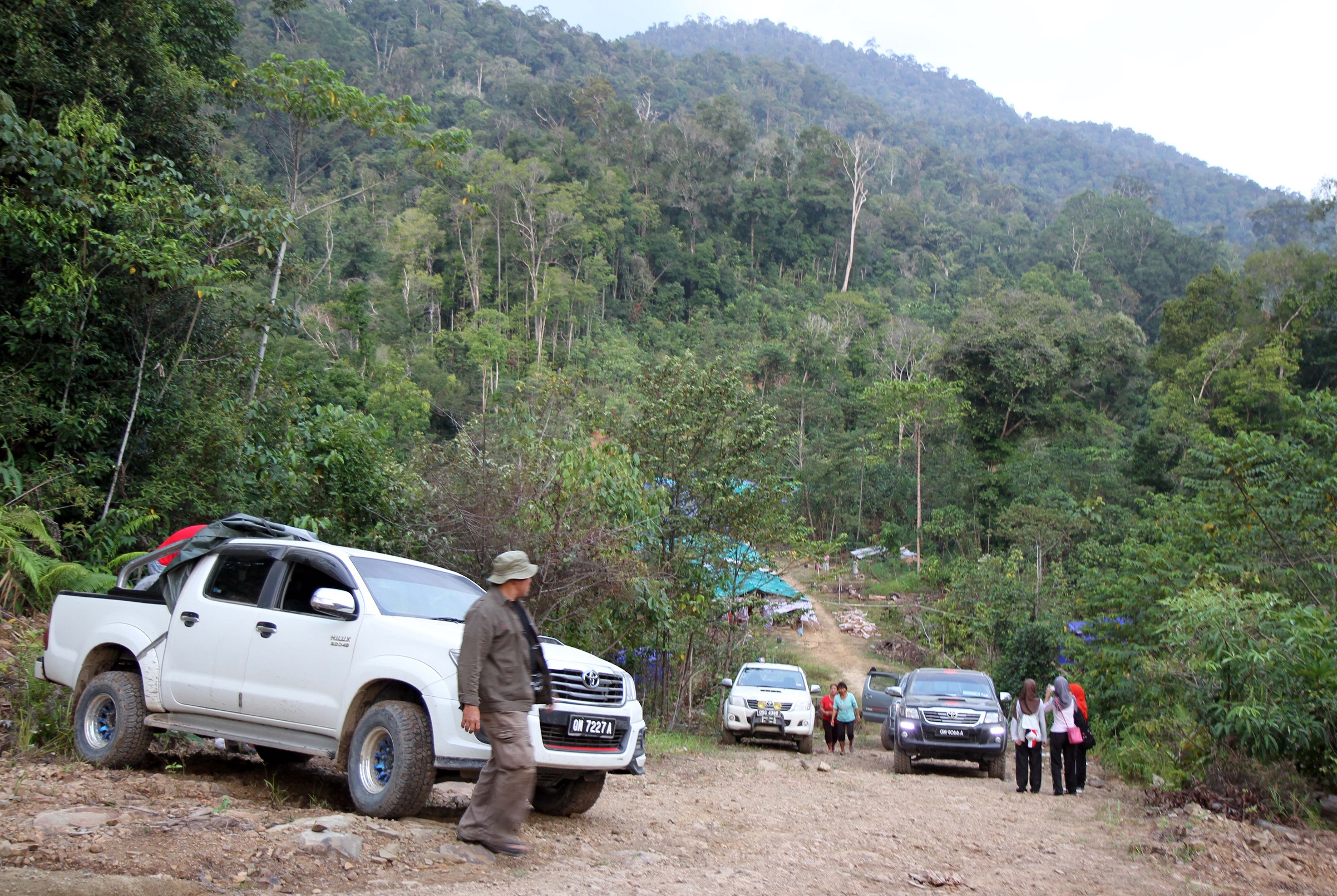 Expedition participants had to endure an 8 hour drive from Miri to the Long Banga Base Camp over rough logging roads. The camp was approximately 6 km from the Kalimantan border. 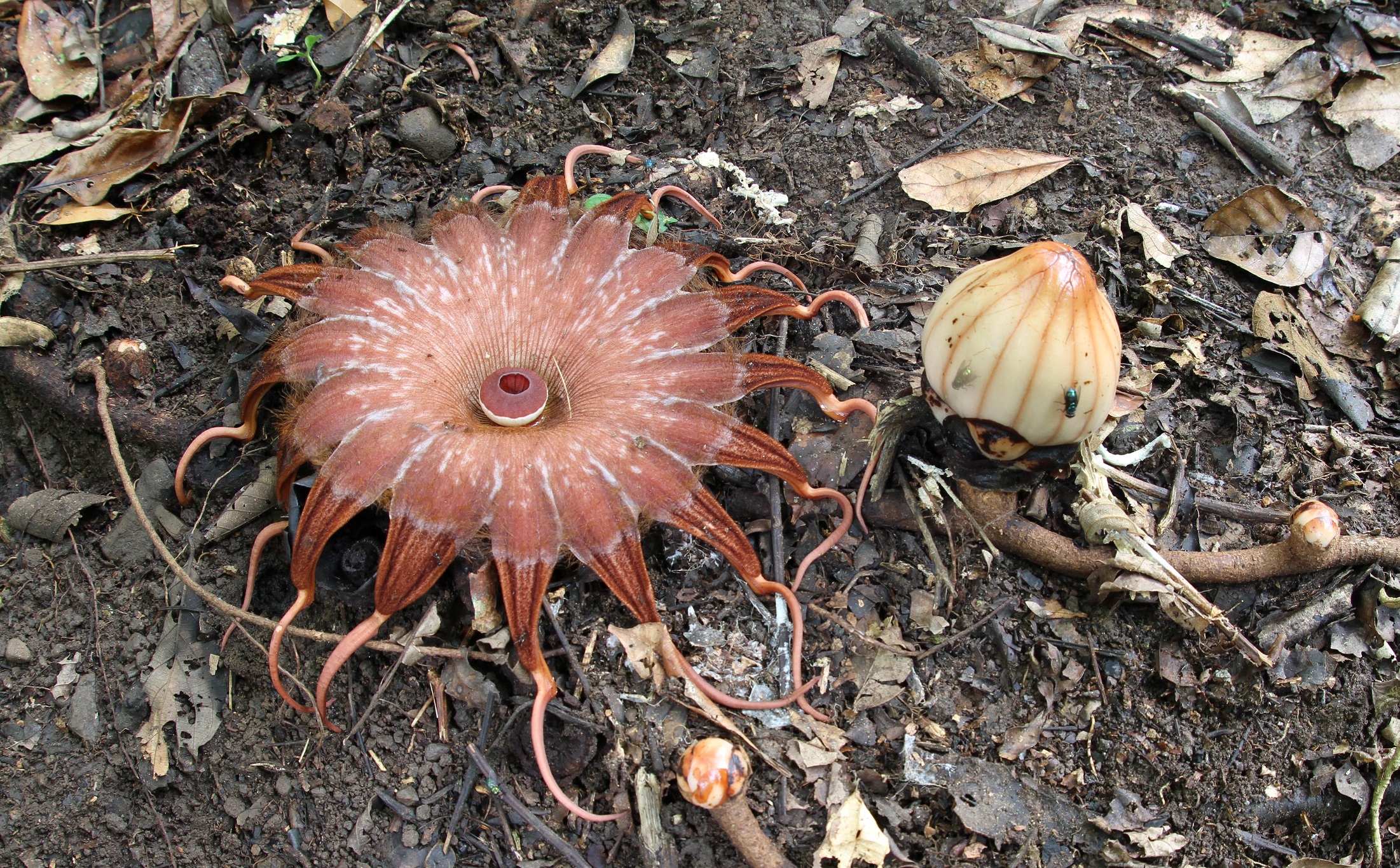 The parasitic plant, Rizanthes lowii, lives on a vine and when flowering attracts carrion flies as pollinators.

Using acoustic and visual encounter surveys over 10 days and nights in a variety of forest habitats ranging from 400-900 m asl, 25 amphibian and 16 reptile species were documented to occur in the Long Banga area. The herpetofaunal diversity compares favorably with other sites in Borneo especially since most of the forests surveyed were secondary. One new snake record for Sarawak was the striped reed snake Calamaria virgulata. A new species of bent-toed gecko (Crytodactylus), also found in the area, is currently already being described. Other sightings included, the enigmatic flat-headed cat, the endothermic parasitic plant Rhizanthes lowii, a wild flowering Vanilla orchid, the pitcher plant Nepenthes reinwardtiana, the World’s smallest bird of prey the black-thighed falconet, and the endemic Bornean Bulbul. Other projects investigated by other teams were: ethnobotany, gingers, orchids, mosses, small mammals, bats, birds, filarial parasites, dragonflies, geology, water management, and ecotourism.

Results of the expedition will be reported at a conference to be held in Kuching, Sarawak in December 2016. A photo documentary of the expedition by Hanyrol Ahmad Sah will appear as part of a coffee table book to be launched in 2017. 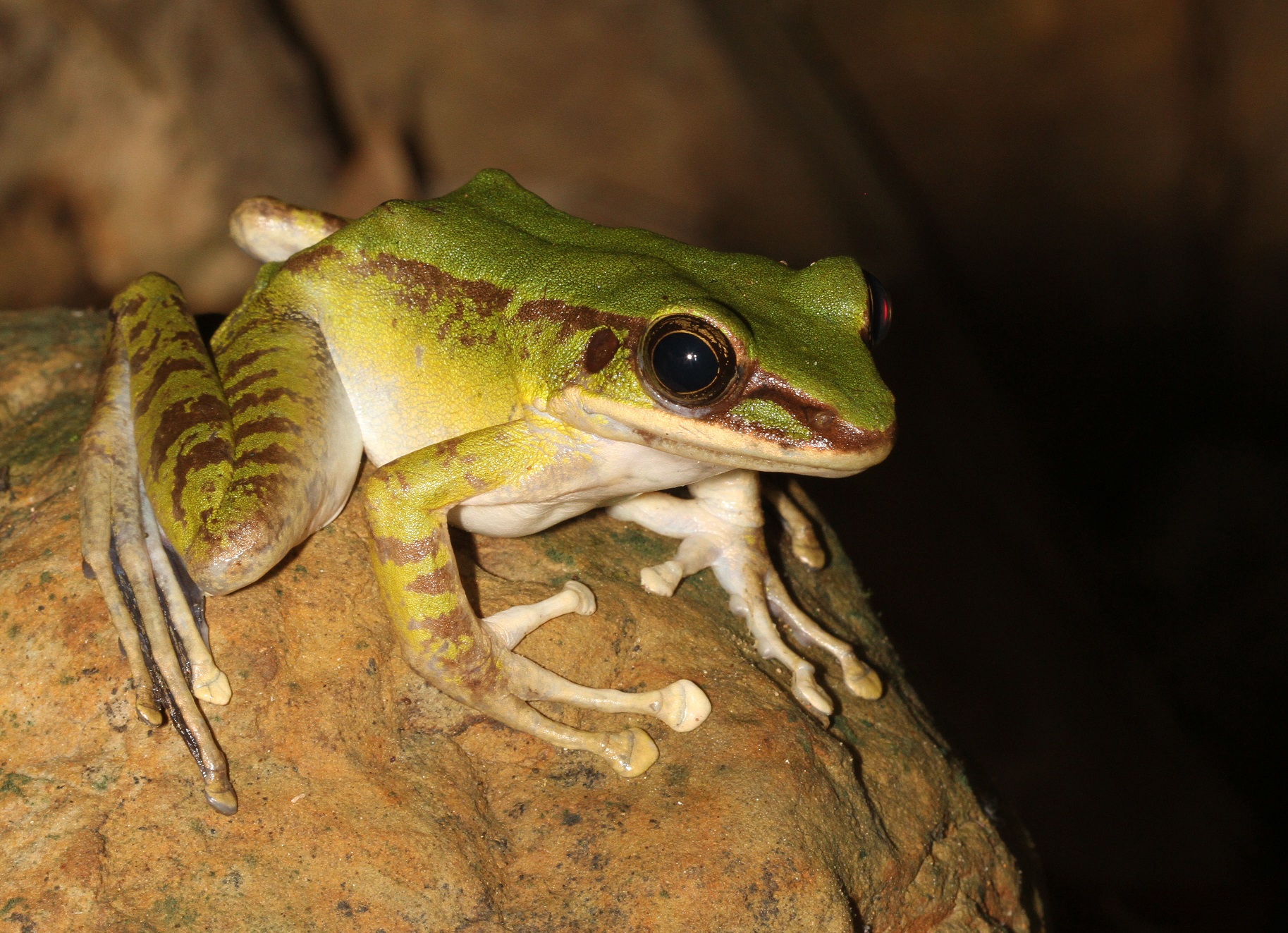 The poisonous rock frog, Odorrana hosii, lives near rapid streams in lowland rainforests. Its skin secretions are poisonous to other animals. 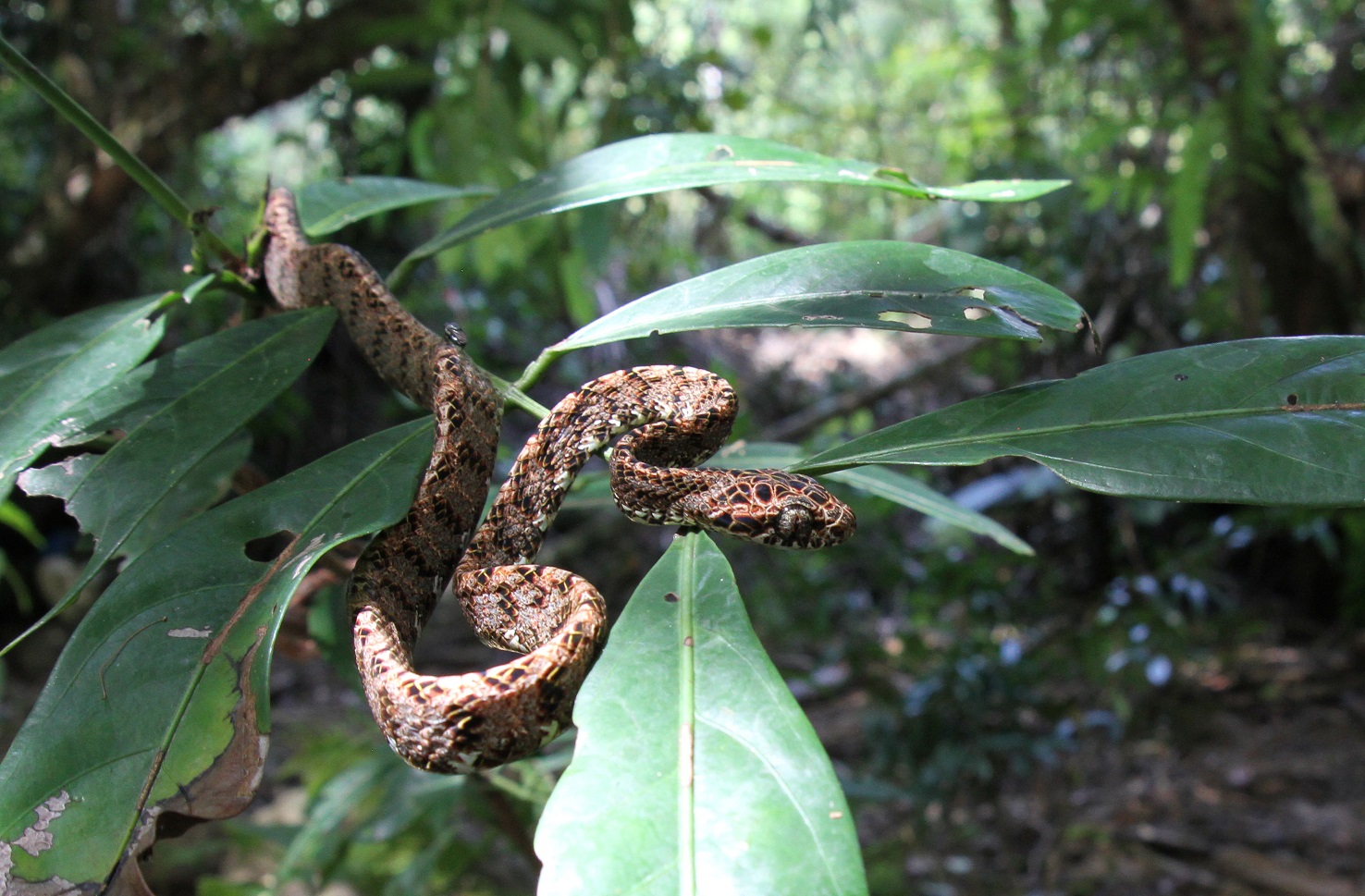 The cat snake, Boiga jaspidea , is widely distributed throughout Borneo and lives in old and disturbed lowland forests.