An international team of one hundred and and eighty-five researchers from around the world have collaborated to classify the world’s tropical forests according to their evolutionary history, a process that will help researchers predict the resilience or susceptibility of different forests to global environmental changes. The study was led by Dr. Ferry Slik, an associate professor in the Environmental and Life Sciences programme in FOS.

The results, culled from almost 1 million different tree samples from 15,000 tree species, have uncovered a shared ancestry between tropical forests thousands of miles apart and previously believed to be unrelated. Published in the Proceedings of the National Academy of Sciences of the United States of America, the study describes an international, grassroots effort to collect and analyze data from more than 400 geographic coordinates across the tropics, a region that comprises 40 percent of the Earth’s surface. 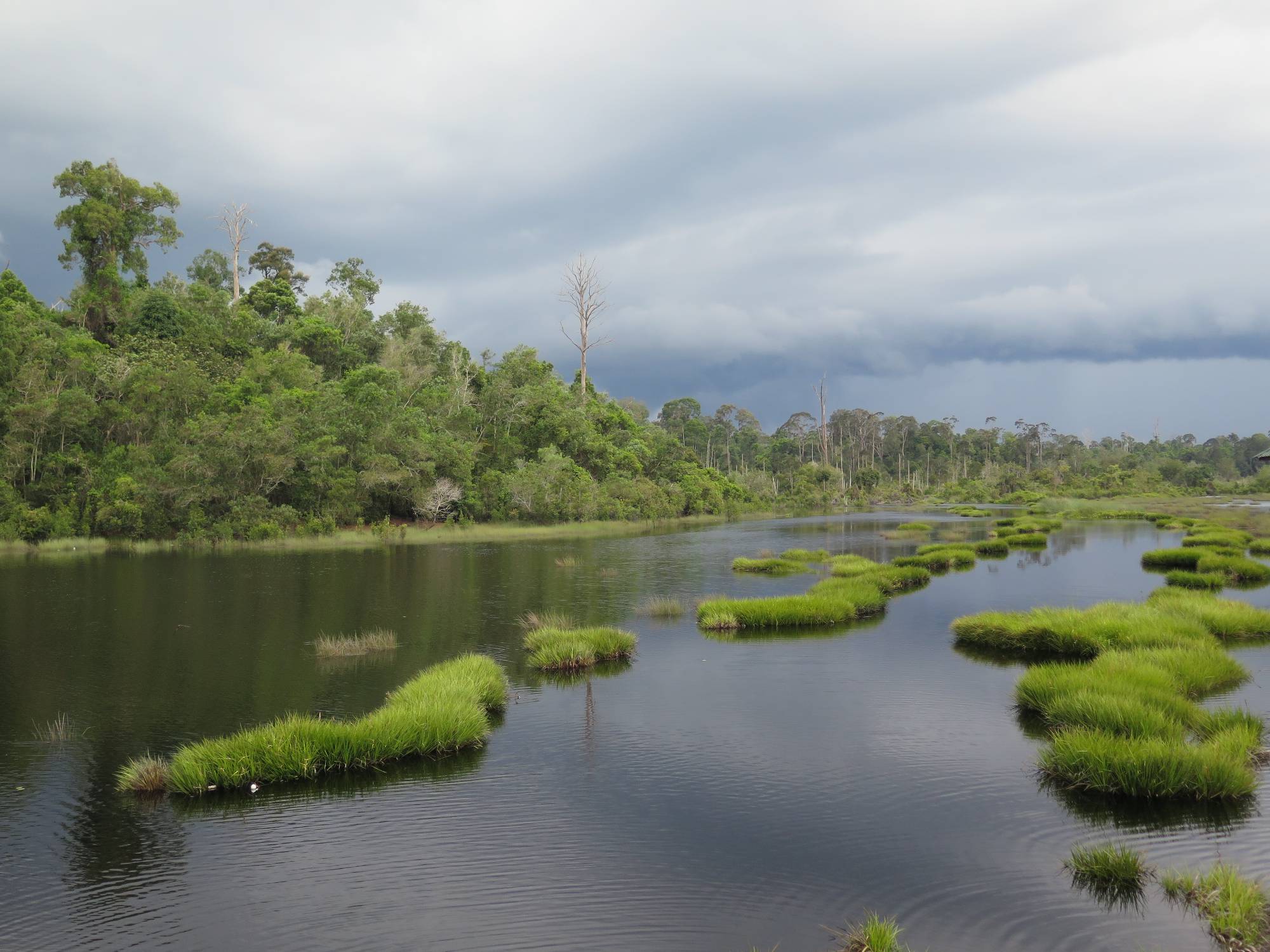 The new classification scheme’s value comes from the inclusion of ancestral information about the tree samples, rather than the “snapshot” of tree biodiversity that is obtained from recording a plant’s species. When ecologists study biodiversity, they look at the present day by identifying the range of species in a particular forest. However, without going deeper into a plant’s history by looking at its family tree, each species is considered separate and unrelated. By adding the evolutionary relationships between species, however, we suddenly have a measure of how similar species are to each other. This means that in this study, we were able to do a much more detailed and realistic comparison between forest sites than previously possible.

The study revealed five major tropical forest regions: Indo-Pacific, Subtropical, African, American, and Dry Forests, which are found at the boundaries between tropical and dry climates. The study also showed the evolutionary relationships between the forests. One surprising finding was that tropical forests in Africa and South America are closely related, with most of the differences between them occurring within the last 100 million years. This means that African tropical forests are evolutionarily more similar to tropical forests in the New World than to forests in the Indo-Pacific. While this was somewhat unexpected, it likely reflects the breaking apart of South America and Africa resulting in the formation of the Atlantic Ocean that started approximately 140 million years ago.

Researchers also found that related subtropical forests exist in two distinct regions: East Asia and Central/South America. These regions share the same temperate climate and, even though they are not geographically close, their forests share common ancestors, which is a bit of a mystery. However, it may be that we are actually looking at remnants of the once extensive tropical forests that ranged from North America all the way to Europe and Asia. When Earth’s climate cooled down these forests mostly disappeared, but parts seem to have survived in Asia and America.

The researchers hope an understanding of the diversity and composition of the tropical forests will help them anticipate region-specific responses to global environmental change. Different forests may be more vulnerable or resilient to climate change and deforestation, so if we understand the similarities and differences between forests it will help inform conservation efforts.

The title of the paper is “Phylogenic Classification of the World’s Tropical Forests.” The study was not funded by a single organization, but benefited from the data, time, and expertise contributed by hundreds of researchers supported by various agencies across the globe.