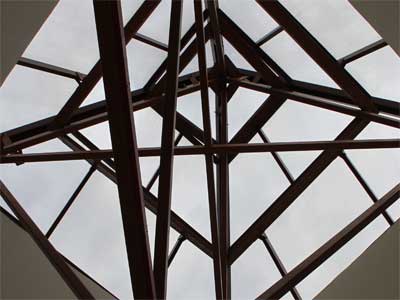 This stream is intended primarily for students who are interested in mathematics, or possibly related areas like logic or the philosophy of mathematics. Suggested fourth year undergradmodules include: 2 Modules from SM 432x.

This major stream is intended primarily for students who want to work in areas closely aligned with the applied sciences, particularly physics, chemistry, mathematical biology or engineering. So fourth year undergradmodules include:

This stream is intended primarily for students who want to work in areas closely aligned with Statistical decision making in business, biology or environmental science. Compulsory fourth year undergradmodules include:

This stream is intended primarily for students who want to work in areas closely aligned with optimal decision making in accounting, business, industry, biology or health and environmental sciences. Compulsory fourth year undergradmodules include:

Major Module requirement:not less than 72 MC with at least 24 MC of the SM-4000 undergradmodules.